In Lavauzelle, and through a network we wish to extend, we aim to develop a practice of sounding and singing utterance based of the legacy of traditional singing.

We have several fields of interest, which we aim to connect and develop :

– singing from written scores (mostly Ancient music and Gregorian chant, where the score is treated as a vehicle of memory and live processes)

– singing as a stage expression, utterance

To develop this research, we aslo invite for sessions guest leaders to present their work on a different field : for instance slavic traditional singing.

– we lead a research on popular singing from Limousin area (in the frame of programme “a présent”),

– we collaborate to the multinational programme “in medias res” (see below)

– we lead worksessions on the question of singing on stage (see “The vocabulary of body and voice, the theatrical relation“), mediterranean singing (Jean-François Favreau, 2012), and slavic singing (Ulyana Horbachevska, 2013)

– We collaborate with “Song of songs” project (dir. Sergei Kovalevich)

– we supported the collaboration grant of ADAMI/CPMDT thanks to which Jean-François Favreau and Jean-Etienne Langianni (Organum/ Tavagna/ Seraphica)could work together on ancient music scores and sources (2012).

This multinational research and performance ensemble is dedicated to the study and practice of religious chant from Latin tradition at the cross-point between the heritage of oral endemic cultures (mostly from Mediterranean area sources, Corsica, Sardinia, Sicily, Italy) and the written musical cultural testimonies of the Roman Christianity. 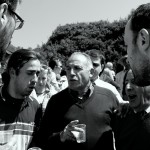 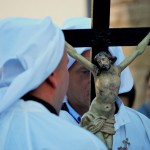 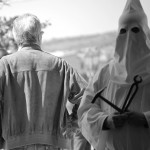 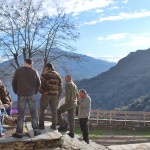 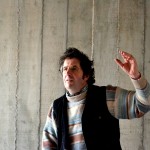 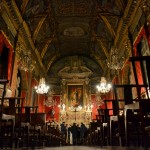 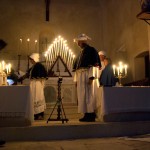 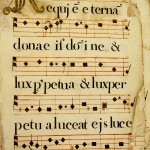 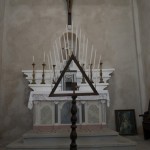 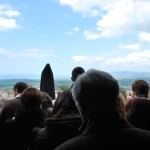 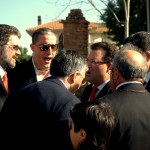 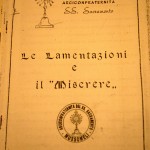